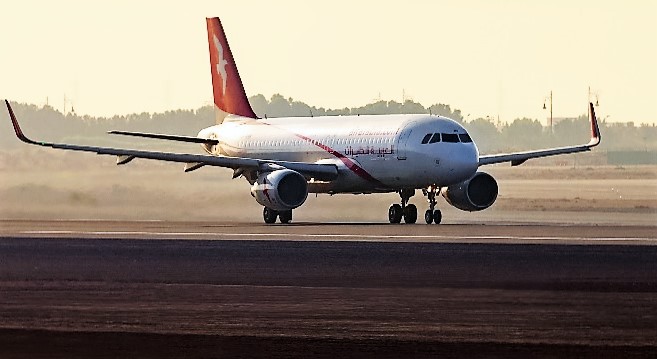 Commenting on the announcement, Adel Al Ali, Group Chief Executive Officer of Air Arabia, said: “We are happy to announce an extension to our connectivity in Georgia. Batumi is a growing tourism destination and is popular during the summer months. We expect to see healthy demand for the flights and further encourage tourism between the two countries.”

Batumi is a historically significant cultural and trading port on the coast of the Black Sea. Since 2010, it has seen major development from the construction of high-rise buildings and the renovation of its old town. The city is filled with balmy beaches, museums and other historical sites, scenic gardens and several other tourist attractions.

The announcement by Air Arabia comes after the carrier launched its flights to Sarajevo in Bosnia and Herzegovina further cementing its rapid expansion in Europe. 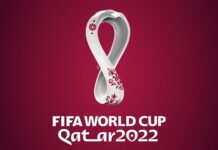 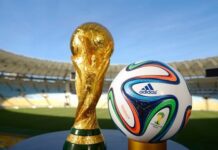 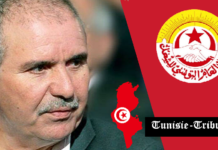 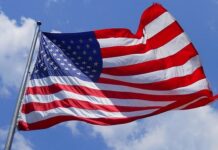 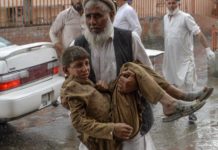 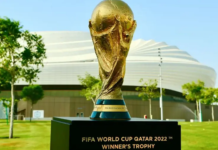