Home - A LA UNE Antigua and Barbuda’s Prime Minister Emphasises the Importance of Treating All Nations... 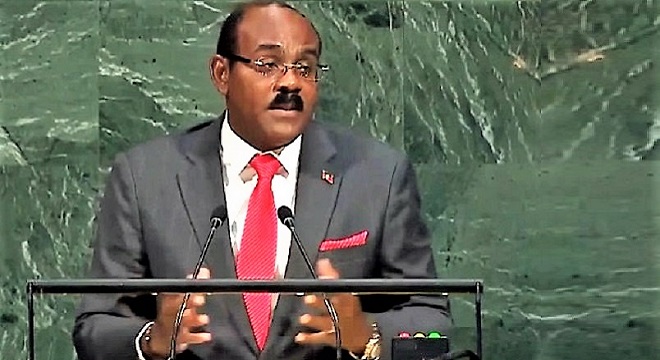 New York, United States of America, 7 Oct 2018, (AETOSWire) : In an empowering speech at The United Nations General Assembly, Antigua and Barbuda’s Prime Minister HE Gaston Browne stressed the importance of offering equal fundamental rights to all countries of the world.

“Year after year, government leaders from across the world travel to this hall at the United Nations Organization in the hope of finding a path to the universal peace and progress that persistently elude us all.  The people of our nations, rich and poor, large and small, have long since stopped paying attention to or caring about what is said here. For them, this place is a talking shop where much is said and not enough is done to change their lives or to give them reason to believe that the future will be better. It is, therefore, important that the fundamental undertaking by all nations as set out in the charter of this organization is to treat as equal the rights of men and women and of nations large and small.”

Emphasising that the world is a global neighbourhood, Browne encouraged the governments and political parties in countries around the world to bear the great responsibility of respecting and upholding the human, civil and political rights of their citizens and improving the human condition. He explained that a few privileged nations were making decisions that impact the livelihood of billions, and emphasised that arbitrary rules set by unrepresentative bodies for their own narrow purposes have no legitimacy in the world.

Treating All Nations as Equals

Stressing the importance of unity among the countries of the world, Browne stated that if nations worked together, they could stop the spread of disease but also curb the effects of climate change, ensure that people are safe from terrorists and organised crime, share knowledge and technology and have access to each other’s markets, trade goods and services, and improve the lives of all people.

Calling upon the United Nations to provide the world with security and freedom governed by justice and moral law, HE Gaston Browne emphasised the importance of right over might.

“On behalf of the people of my country, the people of the Caribbean and Pacific islands, the people who live in the eye of storms such as those on the Eastern seaboard of the US, I urge all countries to come to the table for dialogue and to stand by the agreements we make and the treaties we sign. Our shared planet and our common humanity depend on it,” concluded Browne. 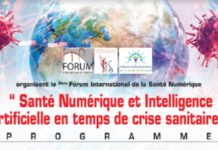 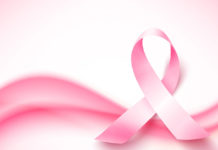 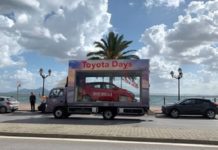 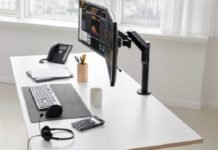 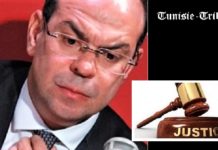 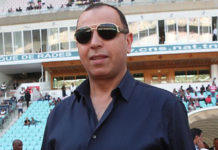 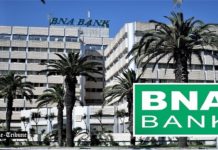 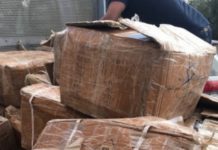 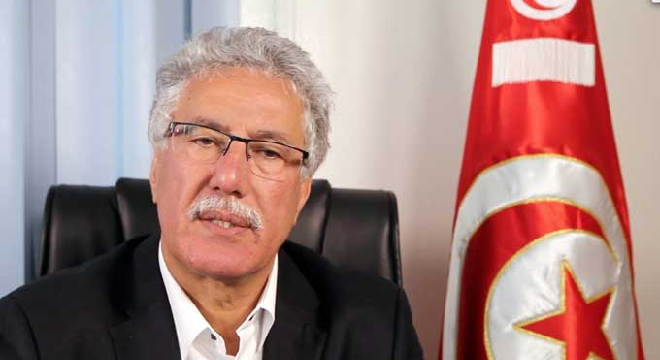