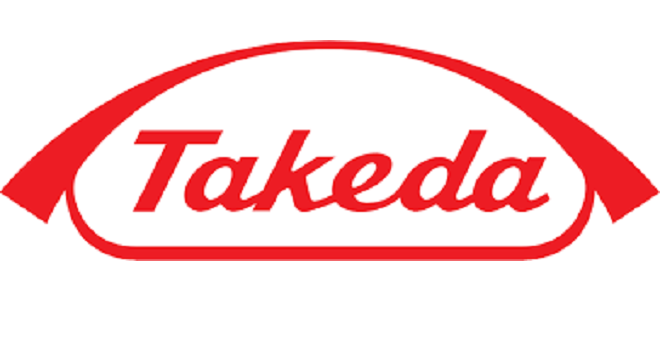 Tunisie-Tribune ( Takeda ) – Takeda Pharmaceutical Company Limited (TSE: 4502) today announced that the European Medicines Agency’s (EMA) Committee for Medicinal Products for Human Use (CHMP) has adopted a positive opinion, recommending the full approval of ALUNBRIG®(brigatinib) as a monotherapy for the treatment of adult patients with anaplastic lymphoma kinase-positive (ALK+) advanced non-small cell lung cancer (NSCLC) previously treated with crizotinib. ALUNBRIG is a tyrosine kinase inhibitor (TKI) designed to target and inhibit the ALK mutation in NSCLC. Approximately three to five percent of NSCLC patients globally have the ALK mutation. If the CHMP opinion is affirmed, and the European Commission approves ALUNBRIG, it will become the only ALK inhibitor available in the European Union as a one tablet per day dose that can be taken with or without food.

“ALK+ NSCLC is a serious and life-threatening disease that affects approximately 40,000 people worldwide every year, and many patients will progress on or stop responding to first-line treatment,” said Stefania Vallone, President, Lung Cancer Europe. “For European people with ALK+ NSCLC, there remains a significant unmet need for new and effective treatment options.”

“While ALK inhibitors have demonstrated tremendous growth in this treatment space over the past decade, having an additional targeted therapy option available for the treatment of ALK+ NSCLC has been eagerly anticipated,” said Enriqueta Felip, M.D., PhD, Head of the Thoracic Oncology Unit, Oncology Department at Valld’Hebron University Hospital in Barcelona. “With a median progression-free survival of 16.7 months and overall survival of 34.1 months, ALUNBRIG has shown impressive results, representing new progress for ALK+ NSCLC treatment in this setting.”

“The ALTA trial has established ALUNBRIG as a potential second-line treatment option for ALK+ NSCLC, by demonstrating significant efficacy with a manageable safety profile,” said Jesús Gómez-Navarro, M.D., Vice President, Head of Oncology Clinical Research and Development, Takeda. “With 16.7 months median progression-free survival, the longest of any ALK inhibitor to be reported in this setting, ALUNBRIG offers great potential for patients who progressed on crizotinib. Today’s positive opinion brings us closer toward the ultimate goal of advancing the treatment paradigm for the considerable number of crizotinib-treated ALK+ NSCLC patients living in Europe. We look forward to the European Commission’s review of the CHMP positive opinion and introducing ALUNBRIG to patients and healthcare professionals in the European Union if approved.”

As part of this submission, the CHMP also reviewed data from the first interim analysis of the Phase 3 ALTA-1L trial, which met its primary endpoint, as supportive evidence. In ALTA-1L, treatment with ALUNBRIG resulted in a statistically and clinically significant improvement in PFS versus crizotinib as assessed by a blinded independent review committee. The safety profile associated with ALUNBRIG was generally consistent with prior studies and approved U.S. and Canadian labeling.

The CHMP positive opinion for ALUNBRIG will now be reviewed by the European Commission, which has the authority to approve medicines for use in the 28 member states of the European Union, as well as Norway, Liechtenstein and Iceland.

About the ALTA Trial

The Phase 3 ALTA-1L (ALK in Lung Cancer Trial of BrigAtinib in 1st Line) trial of ALUNBRIG in adults is a global, ongoing, randomized, open-label, comparative, multicenter trial, which enrolled 275 patients with ALK+ locally advanced or metastatic NSCLC who have not received prior treatment with an ALK inhibitor. Patients received either ALUNBRIG, 180 mg once daily with seven-day lead-in at 90 mg once daily, or crizotinib, 250 mg twice daily. Independent Review Committee (IRC)-assessed progression-free survival (PFS) was the primary endpoint. Secondary endpoints included objective response rate (ORR) per RECIST v1.1, intracranial ORR, intracranial PFS, overall survival (OS), safety and tolerability. A total of approximately 198 PFS events are planned at the final analysis of the primary endpoint in order to demonstrate a minimum of six months PFS improvement over crizotinib. The trial is designed with two pre-specified interim analyses for the primary endpoint – one at approximately 50 percent of planned PFS events and one at approximately 75 percent of planned PFS events.

Non-small cell lung cancer (NSCLC) is the most common form of lung cancer, accounting for approximately 85 percent of the estimated 1.8 million new cases of lung cancer diagnosed each year worldwide, according to the World Health Organization. Genetic studies indicate that chromosomal rearrangements in anaplastic lymphoma kinase (ALK) are key drivers in a subset of NSCLC patients. Approximately three to five percent of patients with metastatic NSCLC have a rearrangement in the ALK gene.

Takeda is committed to continuing research and development in NSCLC to improve the lives of the approximately 40,000 patients diagnosed with this serious and rare form of lung cancer worldwide each year.

ALUNBRIG is a targeted cancer medicine discovered by ARIAD Pharmaceuticals, Inc., which was acquired by Takeda in February 2017. In April 2017, ALUNBRIG received Accelerated Approval from the U.S. Food and Drug Administration (FDA) for ALK+ metastatic NSCLC patients who have progressed on or are intolerant to crizotinib. This indication is approved under Accelerated Approval based on tumor response rate and duration of response. Continued approval for this indication may be contingent upon verification and description of clinical benefit in a confirmatory trial. In July 2018, Health Canada approved ALUNBRIG for the treatment of adult patients with ALK+ metastatic NSCLC who have progressed on or who were intolerant to an ALK inhibitor (crizotinib). The FDA and Health Canada approvals of ALUNBRIG were primarily based on results from the pivotal Phase 2 ALTA (ALK in Lung Cancer Trial of AP26113) trial. 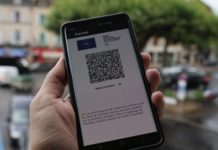 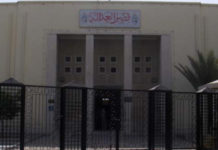 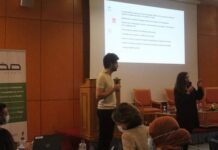 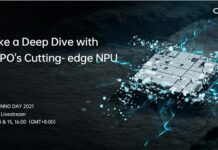 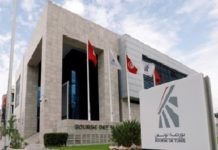 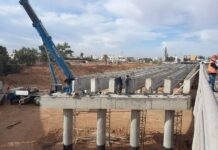 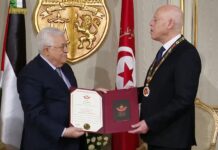