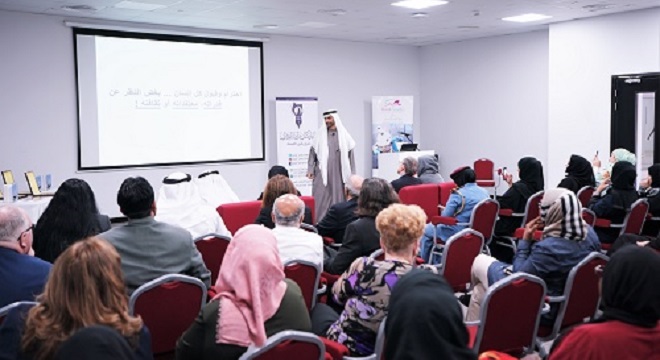 His Highness Sheikh Abdul Aziz bin Ali Al Nuaimi, also known as the “Green Sheikh” due to his devotion to being an agent of change as a global leader environmentalist, is of the Ajman royal family and acts as an Environmental Adviser to the Ajman Government and as a social advocate in the Gulf Cooperation Council Countries. He has published several books including Fly With Green Sheikh, Our Beautiful Environment, Special and Secret, Soar With Me, and Spirit of Altruism.

The Director of the Ras Al Khaimah Branch of the Emirates Writers Union, Ms. Fatima Al Mammari, commenced the seminar by welcoming the event’s attendees and was followed by the Book Studio’s representative, Ms. AbirKazbour, who spoke of the motivational experiences she had with HH Sheikh Abdul Aziz. AURAK Assistant Professor of Linguistics, Languages, and Literature Department, Dr. Khaledah Yousef Ghareeb Al Mansoori, presenteda PowerPoint presentation over the significance of “The Year of Tolerance,” highlighted with upcoming UAE events associated with the initiative, and the Manager of Student Life, Ms. Reema Abu Hilal, introduced Sheikh Abdul Aziz bin Ali Al Nuaimi, who gave an inspirational speech emphasizing the essential,authenticconnection required for achieving tolerance illustrated with his numerous experiences in meeting with different types of people in efforts to establish these connections.

AURAK President, Professor Hassan Hamdan Al Alkim, was deeply humbled with the honor His Highness Sheikh Abdul Aziz bin Ali Al Nuaimi bestowed upon the University in speaking to the AURAK community at their first event associated with the “Year of the Tolerance” initiative andgrateful for his words of wisdom.

AURAK is a nonprofit, government-owned institution of higher education which provides the local, regional and international communities with a North American-style education integrated with Arabic customs and traditions. AURAK is licensed by the Ministry of Education in the United Arab Emirates and has been accredited in the United States of America by Southern Association of Colleges and Schools Commission on Colleges (SACSCOC) since December 2018. AURAK offers a total of 22 accredited undergraduate and graduate programs across a wide range of disciplines. 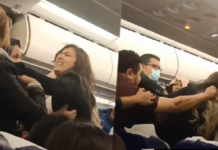 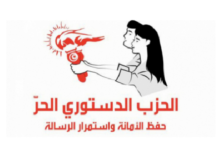 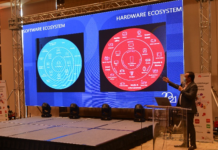 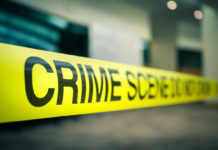 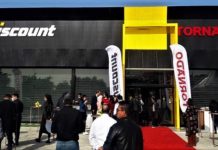 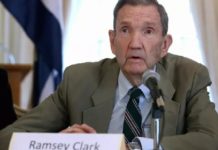 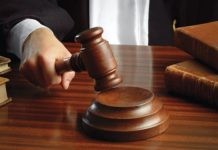 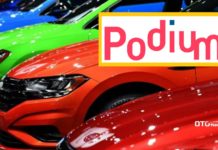 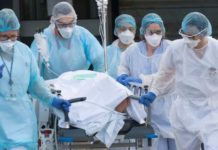