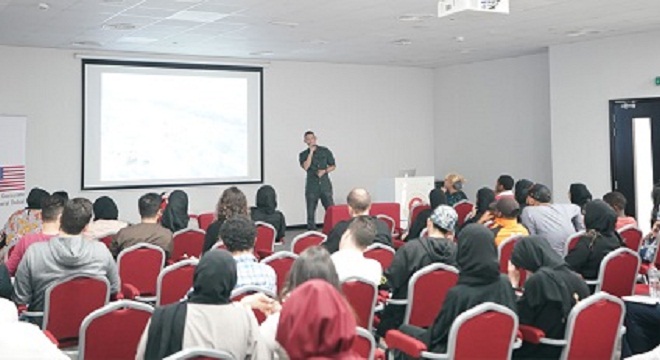 The presentation was organized in conjunction with the US Consulate General in Dubai and the Sheikh Saud Bin Saqr Al Qasimi Foundation.

Mr. Yuyan specializes in photographing the Polar Regions, the wilderness and indigenous life and his photos have won awards and featured in National Geographic magazine.

He began by explaining the hard work that often goes into the photos – all the effort before the photographer releases the shutter – using the example of the famous shot of a man blocking tanks in Tiananmen Square during protests in Beijing in 1989.

“When you look and think how the amazing images that we see in our world today – so many of them took a lot of effort to get,” he said. “They’re really difficult to get. We’ve no idea.”

“The best photographs are not made the moment you press the shutter. It’s the moment, it’s all the time spent before the shutter clicks. That is what matters. All of the research, all of the time that you spent getting to know the people you’ve been there with, all the time you’ve spent learning the language, all the time you spend understanding the place, learning how to survive in this place, all of the time it took you get you to that physical location to take that picture – that is what makes that photograph.”

Mr. Yuyan said there were three things that a photographer needs to get great pictures: the right approach, practice and perseverance.

He also stressed the importance of practice. “With all skills, practice is an important thing. With something like photography or the arts, practice is very, very important. Even in the very straight physical skill of it – actually clicking the shutter, making sure the camera isn’t shaking, understanding how you do all the settings and all that kinds of stuff. But that’s the very beginning. That’s the start of it all. If you want to get good as a photographer … you have to get good at all the other stuff that happens before you take the photograph.” Mr. Yuyan added that it was worth learning extra skills such as using a drone or diving or rock climbing to expand the range of shots he could take.

Perseverance was also key, he said, adding that if you are going to do a project everything else can’t matter more than that project. He told an anecdote about photo editors forcing him to reshoot photos that took two weeks to get, in pursuit of better images.

AURAK is a nonprofit, government-owned institution of higher education which provides the local, regional and international communities with a North American-style education integrated with Arab customs and traditions. AURAK is licensed by the Ministry of Education in the United Arab Emirates and has been accredited in the United States of America by Southern Association of Colleges and Schools Commission on Colleges (SACSCOC) since December 2018. AURAK offers a total of 22 accredited undergraduate and graduate programs across a wide range of disciplines. 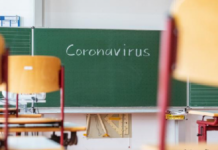 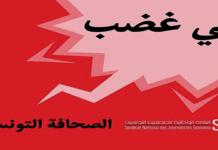 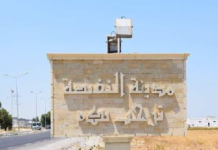 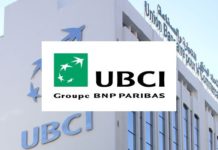 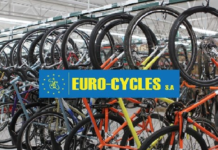 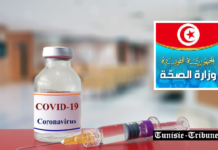 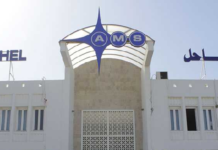 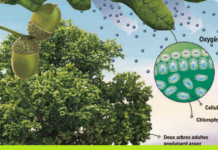