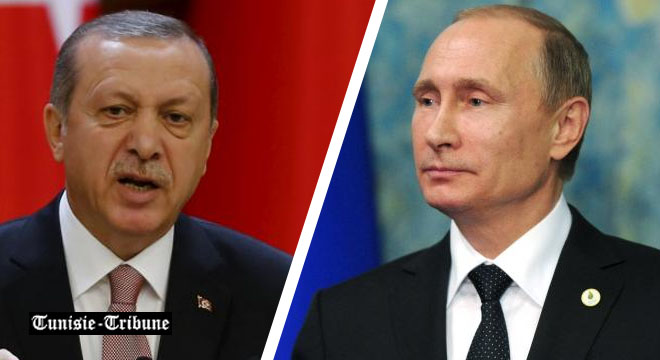 Tunisie-Tribune ( Alternative Path ) – Negotiations between Russian president Vladimir Putin and Turkish President Recep Tayyip Erdogan, in the Russian city of Sochi, on September 17, 2018, led to a security settlement on the situation in Idlib. Thus, the agreement prevented resorting to the military option espoused by Moscow and the Syrian regime to retake control of the last bastion of opposition, the so-called « hotbed » of terrorist organizations, chiefly Hay’at Tahrir al-Sham (HTS), previously al-Nusra Front.

This move seems to have a direct impact not only on the balance of military powers between the regime and those parties, but on the political and security arrangements that will be worked out during the next phase.

The agreement, which was endorsed by the US, the European countries and Iran, calls for the establishment of a demilitarized zone (DMZ) of 15-20 km long strip on the line of contact in Idlib, separating the opposition from the regime forces and its pro-militias by mid-October, pulling out the heavy weapons by 10 October, the withdrawal of terrorist organizations, including al-Nusra Front, conducting joint Russian-Turkish patrols in the DMZ, and the reinforcement of observation posts.

It can be argued that the agreement reached in Sochi was a Russian-Turkish deal rather than  understandings between the two sides, which could be illustrated in the context of the agreement’s implications, which does not confine to avert Idlib and its surroundings the military operation, which was the most likely prospect after the failure of Tehran Summit, held on September 7, between the Iranian, Russian, and Turkish presidents, to conclude similar agreement.

The agreement prevented breaking the Russian-Turkish consensus, which was threatened and cracked amid the widening divergence between the two sides with regard to political and field developments in Syria. It also provides an opportunity for the Syrian opposition to remain in the Syrian scene, whose role was gradually diminishing, particularly after the regime took over its positions in southern Syria.

That is why the opposition welcomed the agreement, considering it to be in line with its interests. The agreement « shatters the dreams of Assad in establishing full control over Syria », said Mustafa Siraj, a leader of the Free Syrian Army.

Moreover, the agreement restores the political track between the regime and the opposition, which was described by President Erdogan as « the spirit of Astana ». Besides, it warded off a massive wave of displacement that was expected to take place if the military option was exercised, which would have exacerbated the humanitarian crisis in Syria.

Moscow seems to have sensed that the agreement could ease off tensions with Western countries, which have repeatedly warned Moscow of the consequences of the military operation in Idlib.

In addition, it helped Ankara avoid the loss of Idlib, which would have been a defeat for the Turkish project in Syria in general. This led several analysts to suggest that Ankara has headed to dismantle al-Nusra Front in order to preserve the opposition and the Free Syrian Army, given its strong relations with all these parties.

However, the agreement faces numerous challenges ahead, the most prominent of which are:

1- Tight time frame: The time frame of only 5 days, from 10 to 15 October, to make arrangements for enforcing the agreement is less than expected to have the weapons pulled out, which requires Turkey to reach understandings with the leaders of the terrorist militias over the fate of Hay’at Tahrir al-Sham and the Turkistan Islamic Party (TIP), among others, and dismantle these entities or freeze their operations, per the Turkish president’s promise to « ensure freezing their activities ».

2 – Lack of precise identification of the « radical » opposition forces: This is especially true in the presence of some 20 active factions in Idlib, according to the Director of the Defense Intelligence Agency Robert Ashley, which poses many difficulties in distinguishing the operatives who can abide by the agreement from those who oppose it and may undermine it.

3 – Insufficient guarantees: The Russian-Turkish « concessions » or « profit-sharing » deal includes identifying political and field joint measures, but it does not provide sufficient guarantees that could help the agreement hold up. The memorandum of understanding concluded by the parties relates to the humanitarian aspect, but it does not cover the rest of the dimensions. Thus, the security arrangements are yet to prove effective, otherwise they may need further changes. The presence of joint forces from the Russian and Turkish sides does not appear to be entirely neutral if any of the parties have violated the agreement.

4- Post-Idlib developments: The security implications that are expected to materialize depending on the developments in Idlib are still vague. Most of the parties concerned have not identified their possible moves in post-Idlib, perhaps with the exception of the Syrian regime, which has been gradually changing the course towards the east of the Euphrates in the areas of Deir ez-Zor.

Furthermore, there is a problem with the expansion of the US military deployment in those locations, which poses a double challenge to the parties to the agreement, Russia and Turkey, particularly as the former will face a growing American presence, while the latter will face Washington’s support for the Kurds.

5- Other parties’ calculations: Several estimates point that the agreement may correspond to the interests of most of the parties concerned and their visions of the evolution of the conflict, except the regime which was betting on the restoration of Idlib and pushing aggressively to retake it through military action, as well as Iran, which hailed the agreement as  « responsible diplomacy », but did not clarify its position on the new security arrangements.

In conclusion, the agreement demonstrates the ability of Russia and Turkey to cement their common consensus, which passed a tough test that has threatened to unravel it. Although it helped Idlib avert the fate of military confrontation, this may not mean a calm and flexible settlement, given the enormous procedural and operational challenges that lie ahead. 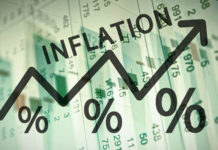 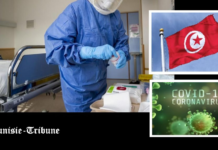 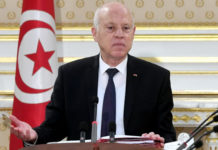 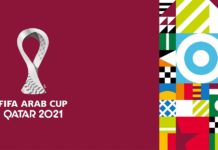 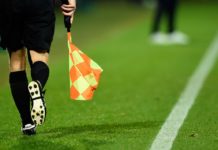 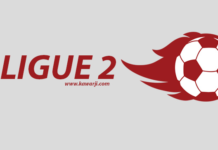 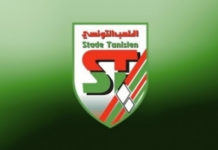