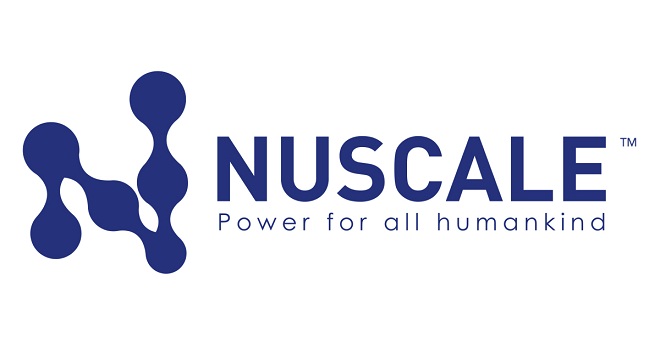 Tunisie-Tribune ( NuScale and JAEC ) – Today, NuScale Power announced that it has signed a memorandum of understanding (MOU) with the Jordan Atomic Energy Commission (JAEC), to evaluate NuScale’s small module reactor (SMR) nuclear power plant for use in Jordan. The agreement continues to showcase the immense international interest in NuScale’s innovative nuclear technology.

JAEC is the government entity leading the development and implementation of nuclear strategy and managing the nuclear program in the Hashemite Kingdom of Jordan. Through this MOU, NuScale and JAEC will collaborate on conducting a joint feasibility evaluation of NuScale’s SMR, which will inform JAEC’s decision on moving forward with the project as part of Jordan’s planned deployment of nuclear power plants.

“As Jordan considers its energy future, I’m confident that the unmatched resiliency and safety features of NuScale’s SMR technology make us the ideal partner on the Kingdom’s nuclear power goals,” said John Hopkins, NuScale Power Chairman and Chief Executive Officer. “We look forward to using the agreement to showcase our SMR’s unique capabilities, cost benefits, and flexibility, all which demonstrate what a game-changer this technology will be for Jordan.”

“NuScale is at the forefront of U.S. SMR Technology,” said H.E. Dr. Khaled Toukan, JAEC Chairman. “We look forward to this collaboration to assess the viability and potential for deployment of NuScale SMR Technology in Jordan.”

JAEC oversaw the implementation of several key and notable projects in Jordan including the Sub-Critical Assembly, the exploration of uranium in the Central Jordan area, and the Jordan Research and Training Reactor (JRTR) – Jordan’s first nuclear reactor. Current projects for JAEC include the uranium mining in Jordan and the Nuclear Power Plant (NPP) development and implementation (including SMRs).

NuScale’s scalable multi-module plant design permits a high degree of flexibility for deployment in a wide range of conventional and unique electrical and thermal applications. This includes economic energy production, making it a particularly attractive energy source for desalination processes at various scales. NuScale has seen considerable interest in its SMR technology in regions of the world, like the Middle East, where fossil fuels are the source of heat and electricity for desalination.

NuScale’s technology is the world’s first and only SMR to undergo design certification review by the U.S. Nuclear Regulatory Commission, and is scheduled to complete its review of NuScale’s design in September 2020. 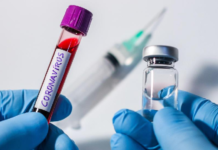 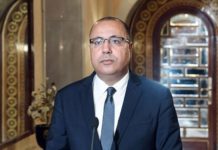 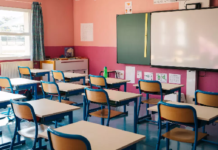 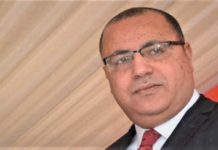 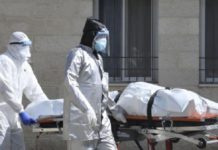 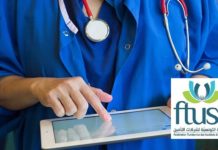 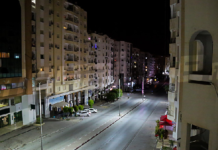