The case was first brought to court in 2013 when the owner of a brand-new Range Rover vehicle filed a complaint after his SUV had engine trouble and caught fire.  Gürol Law Office filed a lawsuit on behalf of their client, Engin Yakut, at the 1st Consumer Court of Istanbul with the file number 2014/1334.

As a result of the lawsuit, pursuant to the decision given in the hearing dated 28/02/2019 regarding the file 2016/1029 in the 8th Consumer Court of Istanbul, it was ruled that ‘the lawsuit was accepted’ and that ‘the black Jaguar Land Rover Range Rover Vogue 4.4 vehicle with chassis number SALGA2JF4DA104851/engine number 0021762448DT was established to have been manufactured with defects in the factory’.

Cases of perpetuating testimony and defective goods replacement were opened in 2013, followed by a recall of defective vehicles in 2014. All legal action was consolidated into a single case in 2016. Following a series of correspondence between Turkey’s Ministries of Justice and Foreign Affairs and the British Embassy, Jaguar Land Rover sent legal representation to attend the Turkish court’s hearings.

Dr. Candas Gürol, a Lawyer with Gürol Law Office, said in the trials: “We want to be asked about the case related to the vehicle’s Distributor in Turkey, Borusan A.Ş., with a memorandum written regarding the same model to determine whether there are any further appeals about the vehicle.” 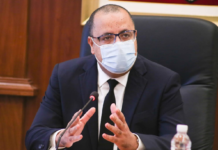 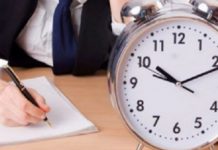 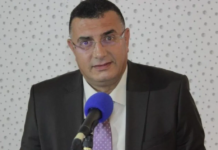