“We are excited to partner with a company that has an experienced team and a culture focused on the customer,” said Alex Crisses, Managing Director, General Atlantic. “Attribution is becoming the core of the marketing tech stack, and AppsFlyer has established itself as a leader in this fast-growing category. AppsFlyer’s commitment to being independent, unbiased, and representing the marketer’s interests has garnered the trust of many of the world’s leading brands, and we see significant potential to capture additional opportunity in the market.”

“At General Atlantic, we partner with transformative companies that drive success, innovation, and value, and we view AppsFlyer as a disruptor in its market,” said Anton Levy, Co-President and Global Head of Technology, General Atlantic. “AppsFlyer’s scale enables it to provide accurate attribution data and ad-fraud protection, saving millions for advertisers. At the same time, the company has the end-user in mind every step of the way. As data privacy becomes one of the primary concerns facing brands, we are energized to partner with a technology leader that has a mindset of privacy by design and security first.”

This investment comes three years after AppsFlyer’s Series C funding round, bringing the company’s total funding to $294 million. Since the previous round, AppsFlyer has grown its team 4X to 850 employees throughout 18 global offices. AppsFlyer, one of the fastest-growing SaaS businesses, has seen 5X growth in Annual Recurring Revenue (ARR), exceeding $150 million in 2019. This follows a five-year growth in ARR from $1 million to $100 million.

“As a market leader, we are proud and humbled to know that AppsFlyer’s platform is used daily by many marketing teams around the world,” said Oren Kaniel, CEO and Co-Founder, AppsFlyer. “We take this responsibility very seriously. This new round enables us to double down on our mission to empower marketers with the tools needed to catapult their success and make accurate, better-informed, strategic decisions, as well as help drive innovation and transparency across our industry.”

AppsFlyer works with more than 12,000 customers, including leading brands such as eBay, HBO, Tencent, NBC Universal, Minecraft, US Bank, Macy’s, and Nike, and is connected to an ecosystem of over 5,000 partners, including Facebook, Google, Apple Search Ads, Twitter, Salesforce, Adobe, and Oracle. In the past year, AppsFlyer has been named to the 2019 Inc. 5000 and Forbes 2019 Cloud 100 lists.

“Robust attribution has become critical to the ecosystem. In 2019 alone, our customers made $28B worth of decisions using AppsFlyer,” continued Kaniel. “The natural progression for us is to maintain an open platform for partners and third-party developers, allowing them to add their own custom solutions on top of ours. This will enable brands to innovate in ways that are almost unimaginable today. We’re thrilled to have General Atlantic’s support on our journey towards democratizing marketing.” 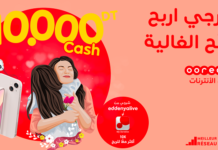 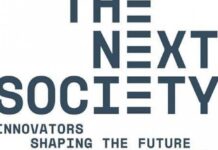 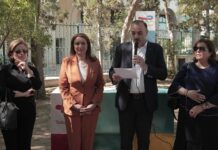 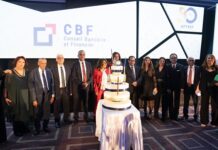 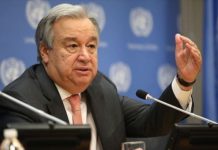 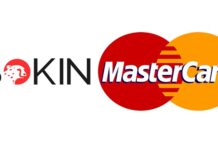 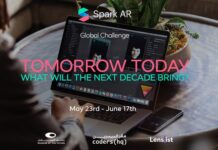 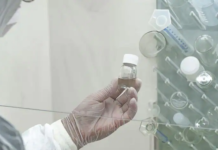 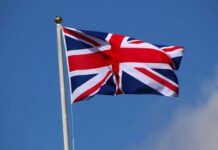